Alexandra is a French photographer who lives and works in Paris. Her visual approach is based on the ideas of identity and absence. Concepts that appear in the otherness of the places she photographs or creates. 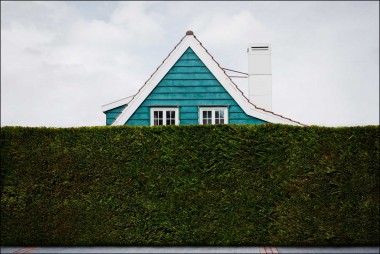 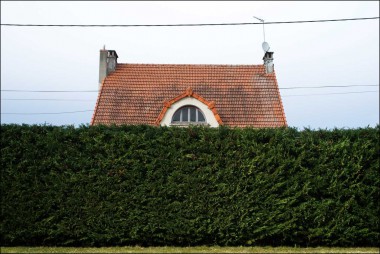 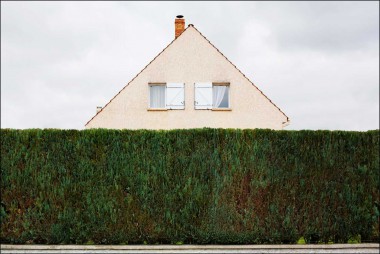 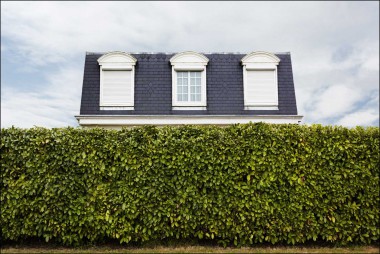 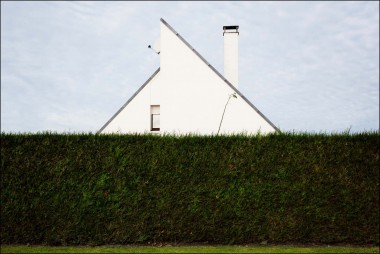 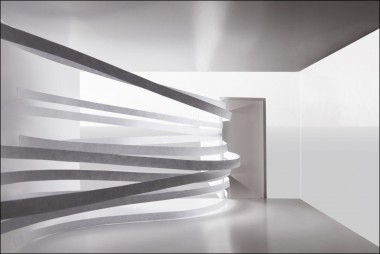 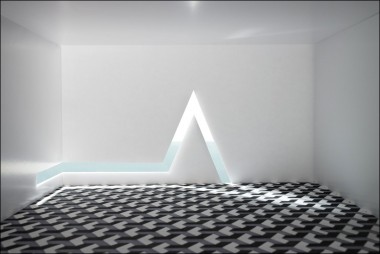 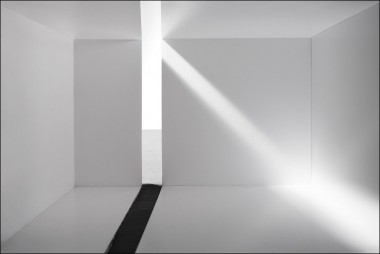 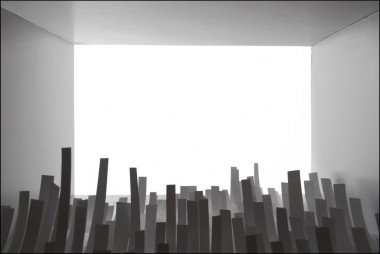 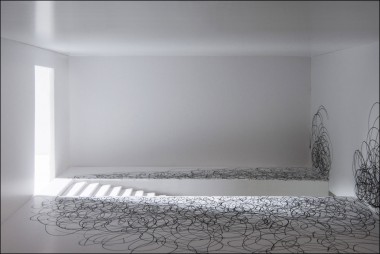 Her  visual  approach  is  based  on  the  ideas  of  identity  and  absence.  Concepts  that  appear  in  the  otherness  of  the  places  she  photographs  or  creates  (see  her  series  “Faux-Semblant“).  Her  admiration  for painters  such  as  Edouard  Hopper  and  Giorgio  De  Chirico  drives  her  toward  a  pure  and  minimalist  aesthetiscs.

She  currently  works  on  a  new  series  of  portrait.  With  seven  other  photographers,  Alexandra  forms  the  collective  Prisme  Noir  whose  ambition  is  to  push  back  each  other’s  limits  and  move  forward  together  in  a  permanent  search  for  a  real complementarity.

I  would  like  to  expanded  my  searchs  to  other  countries  in  order  to  expose  this  disturbing  uniformity  despite  a  variety  of  architecture,  hedges  and  colours.

A.D : My name is Alexandra Davy, I am a 28 years old photographer, conceptual photographer and retoucher based in Paris. I come from a beautiful French region called Auvergne !

How did photography became your passion ?

At the begining, I was more into images in motion and scenery. One evening, I was 16, I got stuck looking at a garden chair. The light was perfect, a mix of moonlight and street light. This object, banal and insignificant, staying here in front of me became suddenly wonderful, just because it was there under this feeble light. Would it still be the same if I would take a picture of it ? Does this calm strength would still be palpable ? At that moment I told myself that for me it will be still images. After one year of art history in Strasbourg and two years in the Nancy's fine arts school, I went to make seasons on the beaches and ski station. It is a very good school for portrait, regarding the relational side. It pushed me towards people and forced me to dare. Then I came to Toulouse school of photography (ETPA), for a three years schooling. I finally ended in Paris, where I work now as freelance retoucher and photographer. I also keep on working in my personnal projects aside. How do you work ? What are your favorite topics ?

I work… in a Hurry ! I love it, even though sometimes it is annoying because I am also a perfectionist and these two words don't fit very well together ! I like to tinker, built up small scenery such as in my « Faux-Semblant » picture serie. But I also like pictures captured live, more « humane « , during insignificant instants. What are your influences ?

This question is complicated because there are photographers I love but they have nothing to do with my work. Such as Saul Leiter for exemple, an American colorist who worked much on blurred, superposing images, and reflection. I think I like his images because I am completely short-sighted. Therefore I stay very sensitive to colors and shapes but less to details. The work of Max Pam hits me much as well. His trips pictures are full of poetry. He is an instant photographer, with instinct, and I like his approach which for me is full of humbleness. However, what we could maybe find again in my images are the influences of Edouard Hopper, with his icy atmosphere paintings and his timeless and solitary characters who fascinates me.

Prisme Noir is first of all a meeting between eight young photographers from multiple horizons. This collective will be one year old soon and this common identity makes us more active and visible. This motivates us to think and produce things altogether. Our approaches are very different from each others. We do not work on the same topics and it inspires us ! We just closed our first exhibition « Départ » which took place from the 26th of february to the 8th of march at the Galerie 59 Rivoli (Paris). You can see the presentation of all of us on our website www.prismenoir.com. Could you explain the two ideas you prepared for this first collaboration with Colorblind Apparel ?

I wanted to work on graphical images, combining pictures and geometrical shapes. The idea was a big « patch » covering the image, because hidden things are often what we would like to see. What are you working upon at the moment ?

I actually work on a serie of portraits made out of tape under polarised light called « Imagerie pour héros » as you can see above. This light gives a special coloration effect to plastic materials. This is a technic I plan to use for my futur projects. It interests me a lot as this work requires precision. It is about observing the effect upon the tape pieces and reconstruct the light on the portrait through multiple color contrast.

Thanks a lot Alexandra !!!